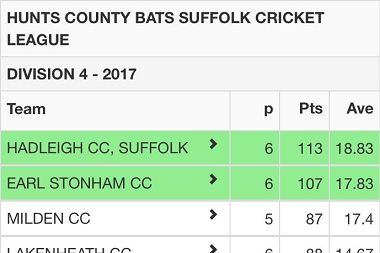 The Sunday side now lie in second place after leap-frogging Milden in Division 4 of the Hunts County Bats League.

Not only did both teams win, but they also both managed to chase down targets of more than 200 runs. Chasing 202, the Saturday side’s Scott Eade scored 79 not out. Eade was assisted well by Luke Edgar (45) and Steve Stowe (20 n.o).

The Sunday side had to chase 212 and ended up needing to score a potentially nervy 17 runs from the final 3 overs. Despite the tight finish, they managed the task fairly comfortably in the end. 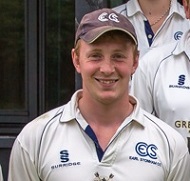 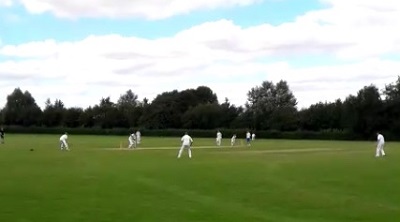