Sadly the first team’s results have not improved, however, the team remains in high spirits and there is still a good chance that they can overtake Great Bromley District CC to retain their spot in Division 5 of the Two Counties league for a sixth year on the trot. 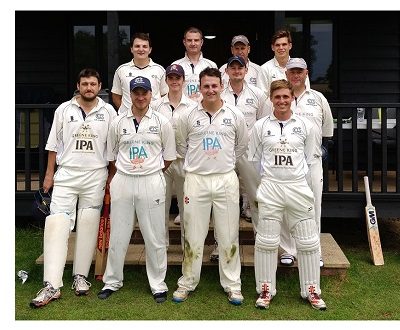 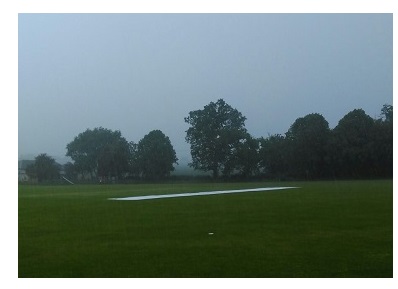