I think that it is fair to say that the 2019 season has been something of a mixed bag. Other people will comment further about the playing season just past.

The strength of any club is in the commitment of many people. A club is the sum of its members.

We have been well-served by many over the years and I am glad to say that this remains the case.

I would like to thank the captains for all the time, effort and commitment they have given again this season.

I know that everyone here understands that captaining a cricket side is a demanding task even when things are going well. So my particular thanks go to Stephen for his contribution as captain over the past three seasons and for staying strong even when things were not going anywhere near how he would have wished despite all his efforts. I understand why he felt that he should step aside for a while but I don’t think anyone here doubts that at all times he tried all he knew to turn the team’s fortunes around and definitely should not shoulder all the responsibility for a disappointing outcome.

Luke will have enjoyed his captaincy more I am sure, with some notable victories in a competitive league, and I thank him on behalf of us all for the work he put in to organising and leading the side.

Thanks to Sam, too, for the support he has given to Luke.

Simon’s work as secretary is carried out quietly but efficiently as ever. The condition of the ground speaks for itself in reflecting all his time and effort. I am sure that it gives us all a sense of pride when we see how good it all looks on match-days. We do appreciate it. Thanks to Luke, too, for his contribution to the groundwork and to Dan who is always willing to turn his hand to maintenance jobs around the pavilion.

David has controlled the finances of the club quietly and efficiently for the [past several years. Like a good referee the best treasurers are hardly noticed but make such a positive contribution.

Neil thoroughly deserved the Clubman of the Year award again. To those of us who know nothing about engines or the workings of machines, he is like a sorcerer performing the dark arts.

The President’s Game was an enjoyable occasion, this year marking ‘30 Years On’. A good number of members past and present were at the game at some stage. I would like to thank all who played in the game, or helped in any way and Scott Martin for his contribution to the barbecue. It wasn’t the only time that Scott did this. Thanks Scott (and Jess).

The bar has shown its value in terms both of the social opportunities it offers and the additional income to club funds.

The Dinner and Presentation Evening at the Stowupland Crown was a good occasion and the awards were given to a number of deserving recipients.

As you will know this has been my final year as Chairman of ESCC.

I believe that this is a special club, to be cherished, to be proud of and a club which has progressed hugely since that first meeting over thirty years ago.

It has been a privilege to serve as Chairman and I thank you all for your support.

Trevor was a class act as chairman and Earl Stonham Cricket Club would like to thank him for his amazing contributions. The club pavilion will forever be a lasting memory of one of the club’s many achievements under Trevor’s reign as Chairman.

Trevor remains a life time member and friend of the club, and we wish him a well deserved break!

David Eade steps forward as Club Chairman. David is already looking forward to cricket this coming season and the challenges and fun ahead. The club wishes David lots of success. 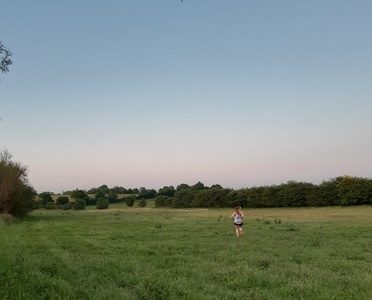 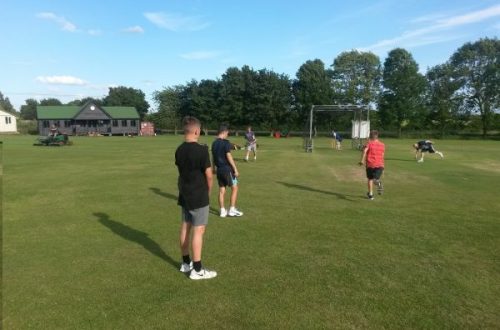 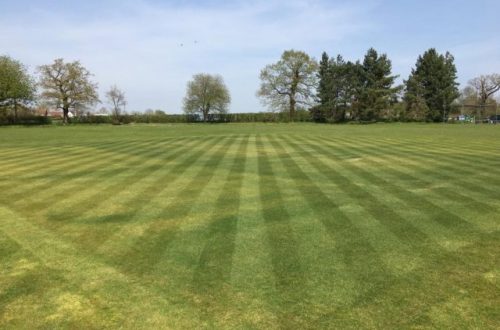