The 1st and 2nd XI team fixtures for the 2018 season have been published. The first team will face four sides that weren’t playing in the Division 5 of the Two Counties League last season: Brightlingsea, Hadleigh, Worlington, St Oysth and local rivals Stowupland. St Osyth, named after a 7th century Saint and Princess, is supposedly the driest place in the country, although with the recent weather it’s pretty hard to imagine playing on a bone dry cricket wicket anytime soon! The Sunday side face many different sides this year too after being promoted last season. Apart from the first and last fixtures of the season against Rougham, the first half of the season includes away matches only and all the home fixtures are scheduled in the second half of the season between July and September.

Also, the last chance to get some practice in before the start of the season is next Sunday’s net session at Ipswich School. 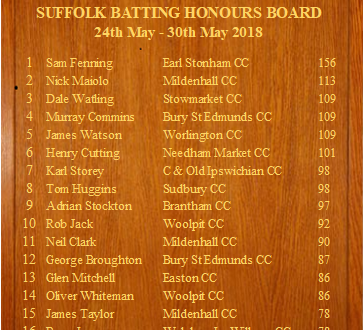 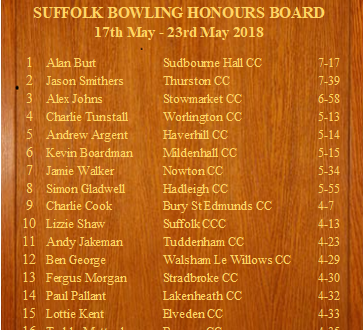 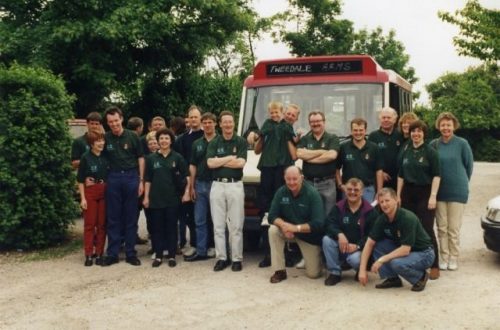