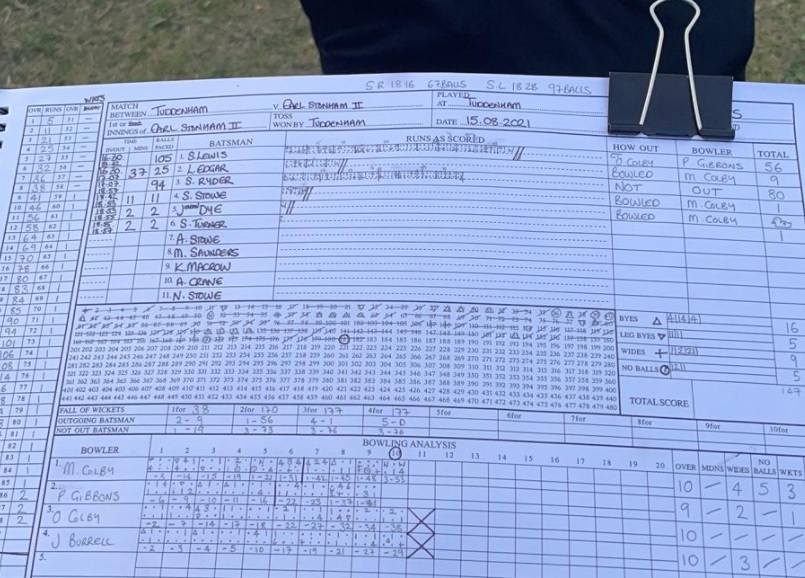 Stonham’s Sunday side recently travelled to Tuddenham, where they managed to beat the home side with six balls to spare and six wickets remaining.

Steve Ryder, who was supported by Stephen Lewis (54 runs), scored an unbeaten 80 runs to help Stonham cruise over the line to victory.

Today, Stonham take on Bardwell at home. Last time the two sides faced each other, Stonham took the advantage after taking some early wickets followed by Bardwell forming a steady 5th wicket stand, before the game was sadly abandoned due to a thunder and lightning storm.

Also, last Friday Stonham held a race night and raised £400. Stonham are grateful to their fundraiser, Lucy Wilcox, for all the hard work she put into this event. 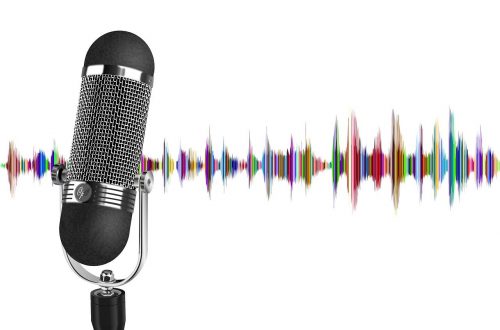 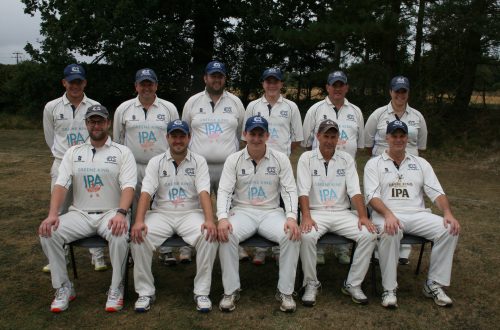 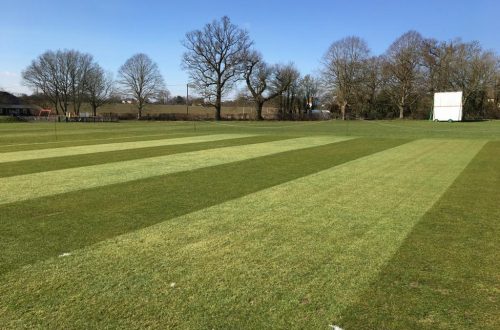 Join us for an afternoon of tea, cakes and maybe a little cricket! END_OF_DOCUMENT_TOKEN_TO_BE_REPLACED 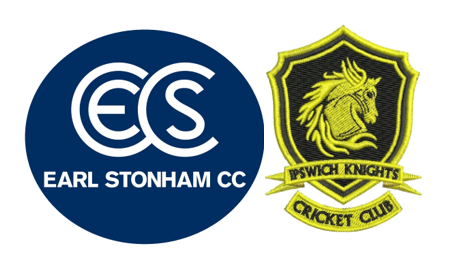 We have the pleasure of hosting a friendly match against Ipswich Knights CC. END_OF_DOCUMENT_TOKEN_TO_BE_REPLACED