Last weekend Steve Stowe (right) scored his maiden half century for Stonham, ending up unbeaten on 62 not out against Hadleigh II. Stonham’s top four batsmen each scored over 30 runs helping Stonham total 228 for just four wickets.

Hadleigh fought hard with the bat, but were always slightly behind the run rate. Part of the reason for this was because Stonham kept taking wickets. Another great performance and rare feat was achieved by Luke Edgar, who managed to rack-up five catches – perhaps a Stonham record for a non-wicket keeper?

The season is now in full flow with lots of cricket to play in ideal weather conditions. The 1st XI have climbed out of the relegation zone and are looking forward to this Saturday’s home match against Battisford. The Sunday side are ticking along nicely and sit in fourth place in division 2 of the Hunts County Bats League. 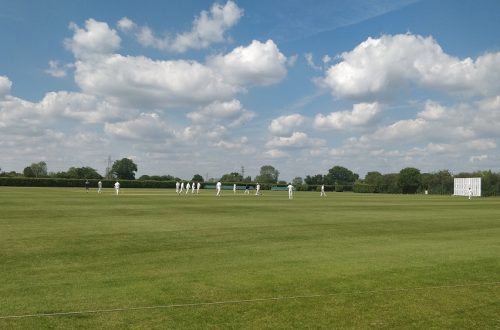 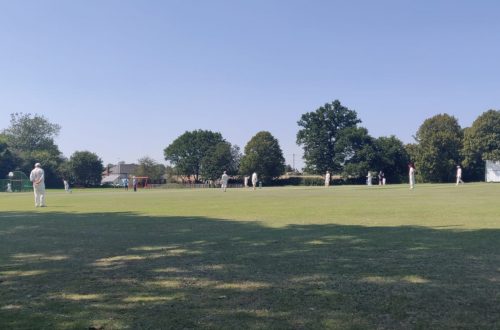